Have I done it? Have I fuck.

But I refuse to beat myself up about it. I know I could have done it if I’d stuck to the plan over the last few weeks. I could have fasted, juiced, reduced the calories to 500 a day, gone on a 10K run (HAHA) but frankly life is too short to diet over Xmas so I CHOSE to eat everything I wanted….and I’VE LOVED EVERY FUCKING SECOND OF IT! (while I didn’t lose anything in the last two weeks, miraculously I didn’t gain anything either (I guess that’s the benefit of SLOW weight loss – result!).

And it’s been a spectacular year. In addition to losing 47lb in the last 52 weeks I’ve also spent a total of 17 weeks away from home in Australia, Europe and the Middle East, attended 9 ‘residential boot camps’ (not the physical kind) in 3 countries, delivered 7 keynote lectures, ate in a total of 27 restaurants (the record was 5 in one week), tried Ariel yoga, slept in 22 different beds (alone – except one), got intimate with a power plate, enjoyed a bit of electro muscle stimulation, jogged on a treadmill and Pilates. 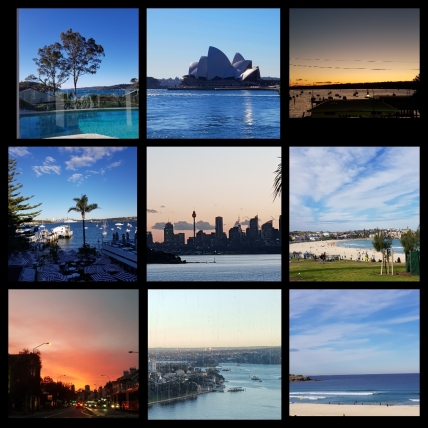 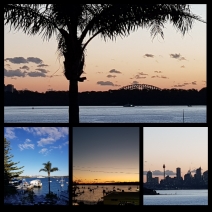 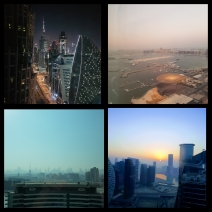 I’ve also discovered jack fruit, met David Attenborough, met Idris Elba (ok, that’s not true, but I breathed the same air), dined at the Palace, watched 77 people graduate from The Marketing Academy programmes (work reference), attended a private gig with Ed Sheeran, went to 2 stadium shows, got a tan, went to a festival in a field, stayed at a French camp site from hell, mini holiday’ d in Marrakesh (twice, but didn’t get a full week long break anywhere), did a bit of reflection, and flew first class (a highlight, but I would never pay for it). I also watched my 21 year old daughter move into her first house (a weird mixture of parental pride and the utter horror of being old enough to have a home-owning child), outed my inner voice Mildred (she now has a guest spot in my lectures) and wrote 26 blogs – hopefully keeping people entertained with my attempts to spend 365 days eating healthily and moving more frequently. 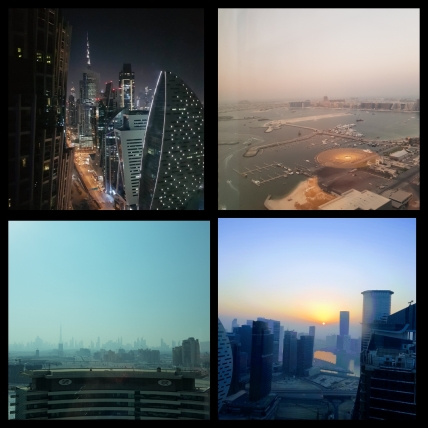 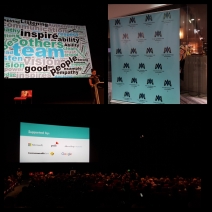 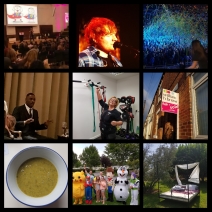 This was always going to be a two year challenge; the overall target is 100lbs. Even though I’ve lost over 3 stone I’ve merely moved from morbidly obese, to plain old normal obese. Which means I’m still fat but not so much that it might kill me fat.

Now I’m in deep shit because I have to lose 53lb in 2018. This means I need to whack up the physical activity and seriously reduce my food intake. URGHH. 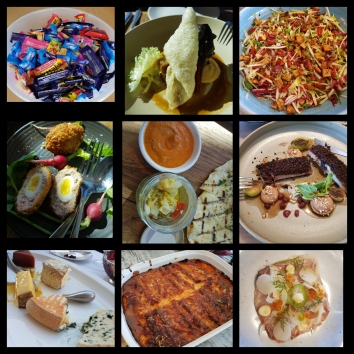 Having reviewed ‘what worked last year’ I’m starting 2018 with a 9 day ‘cleanse’ (a longer version of the 3 day juice I started with in 2017 but devised by professionals). It’s called C9 (see what they did there?) and will basically see me ingesting copious amounts of Aloe Vera and quite a few indefinable ‘shakes’ (this isn’t exactly filling me with joyful enthusiasm). Solid food is allowed (yay) but no more than 600 calories and only on days 3 to 9 (fuck). I can already hear Mildred mumbling about ripping people’s throats out if they even THINK about eating in front of me…but I’m going into it with an open mind.

I’m also splashing out with a personal trainer, signing up to a full course of the aerial yoga classes and will be trying Zumba. My loathed Fitbit has been recovered from the bottom of the man drawer and restored to factory settings in the hopes that I fall in love with it 2nd time around.

So that’s all for this year. Thank you reader for staying with me and supporting me pound by pound. I know I couldn’t have done it without you.

And if you can bear another year of my efforts to get healthy then stay tuned, will be writing a blog a month in 2018.

P.S Here’s a few before and after pics…thought you deserved a laugh. 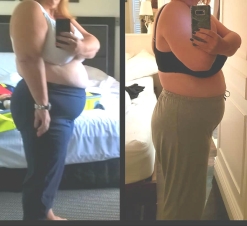 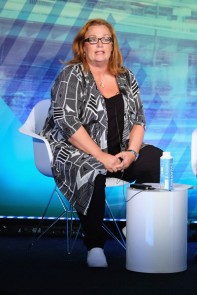 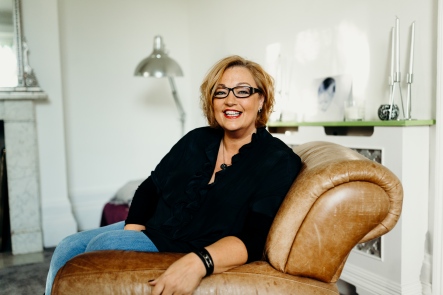 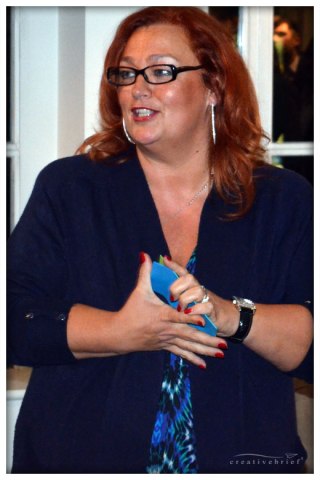 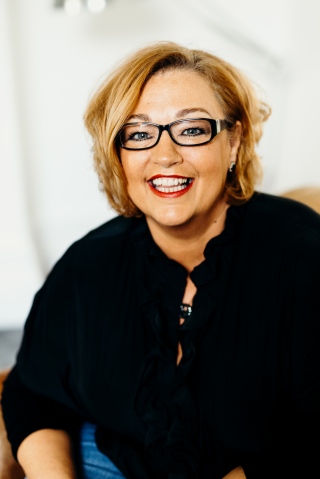 PPS. If you want to read all 26 blogs click here